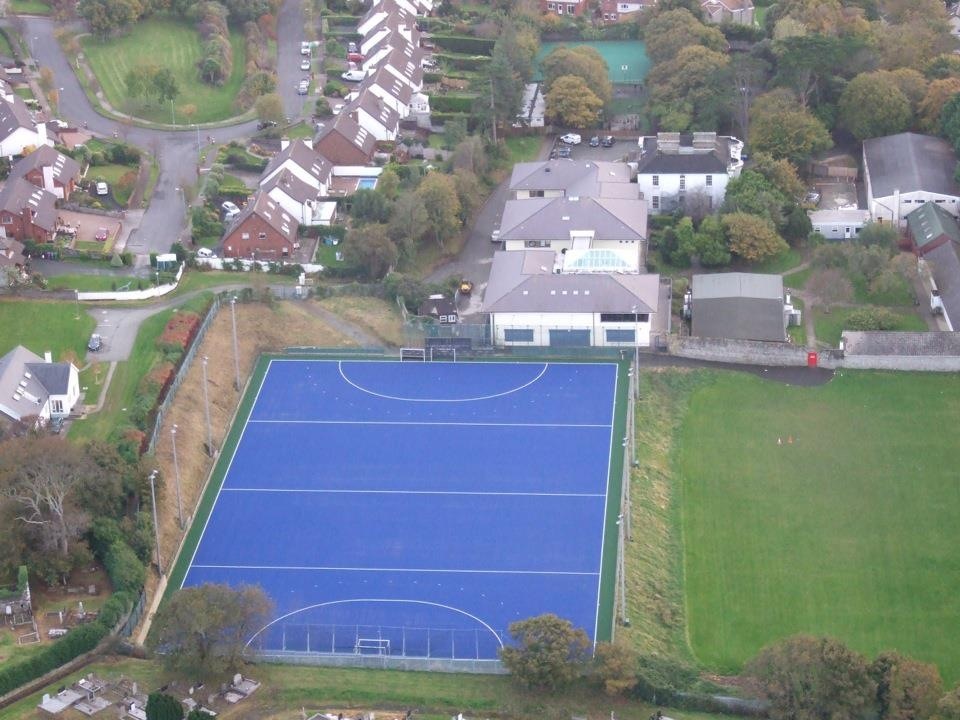 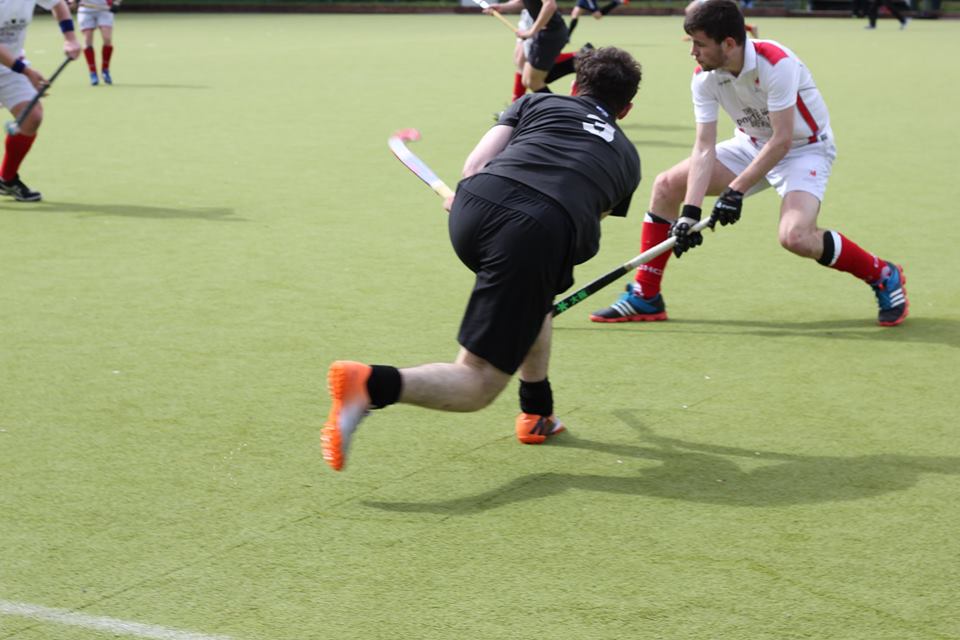 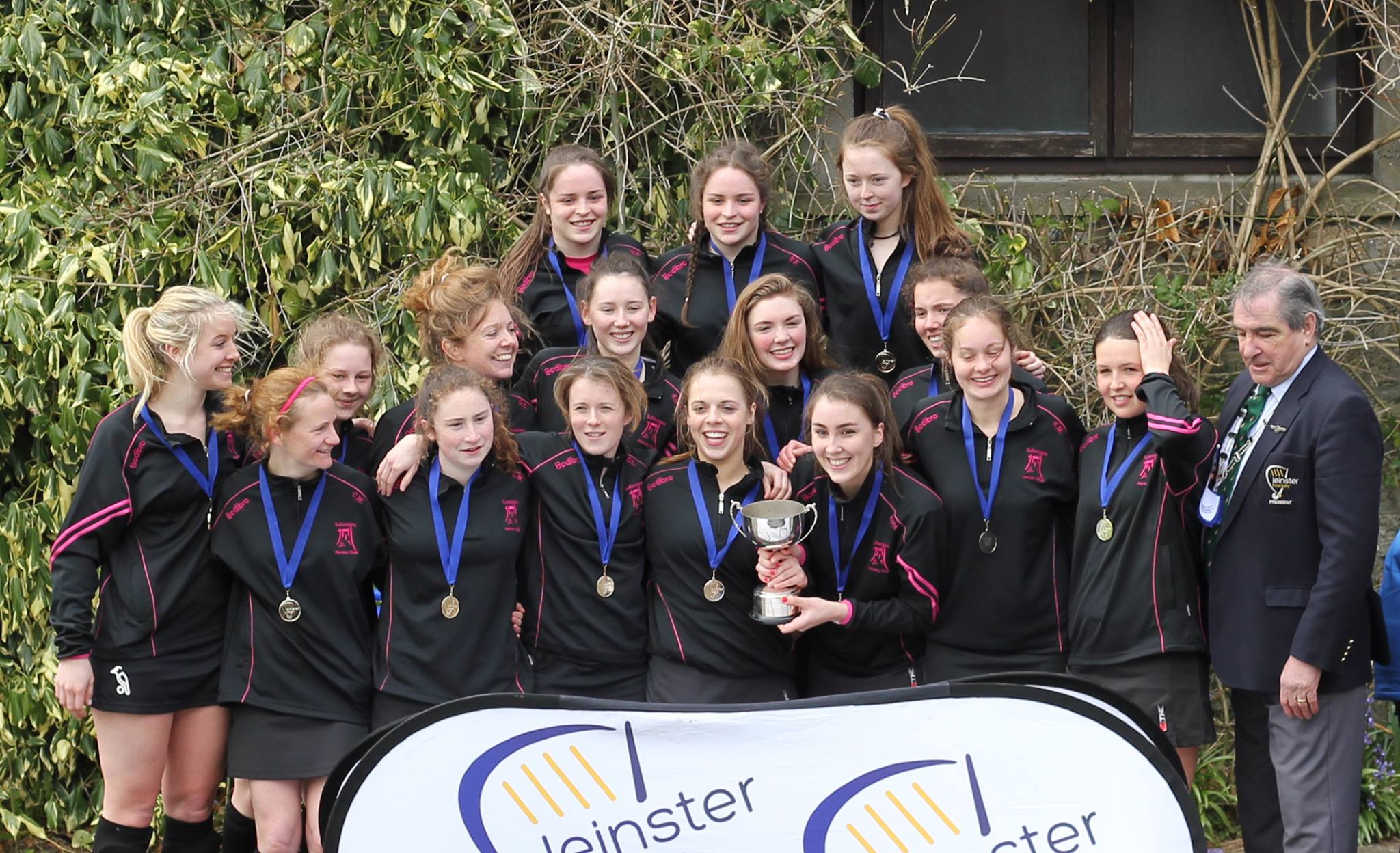 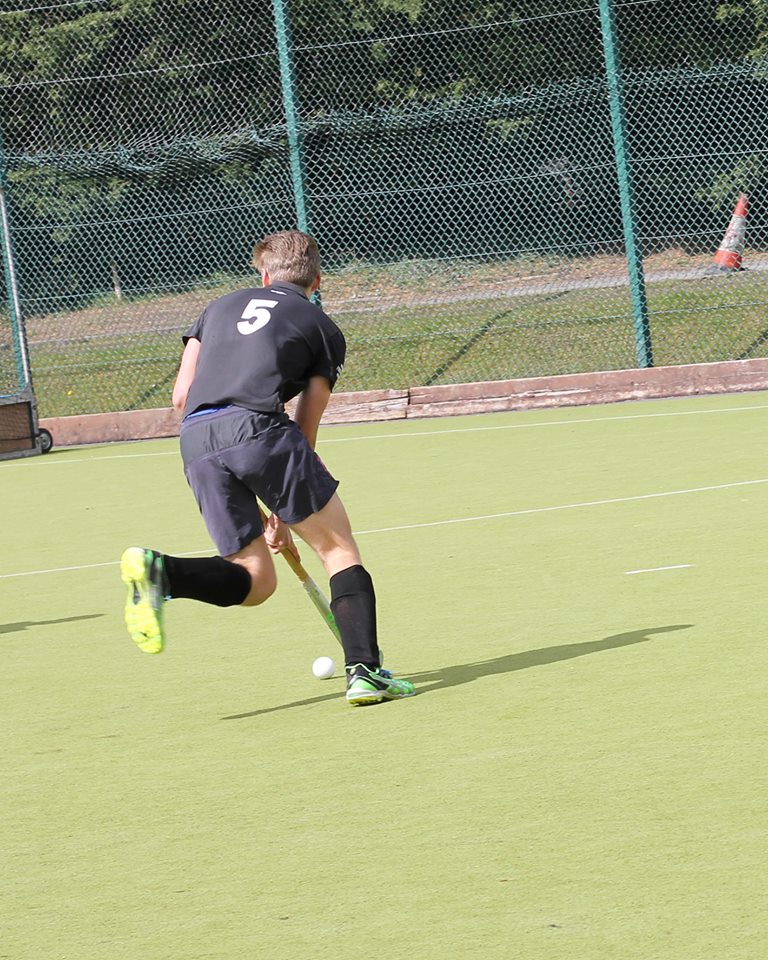 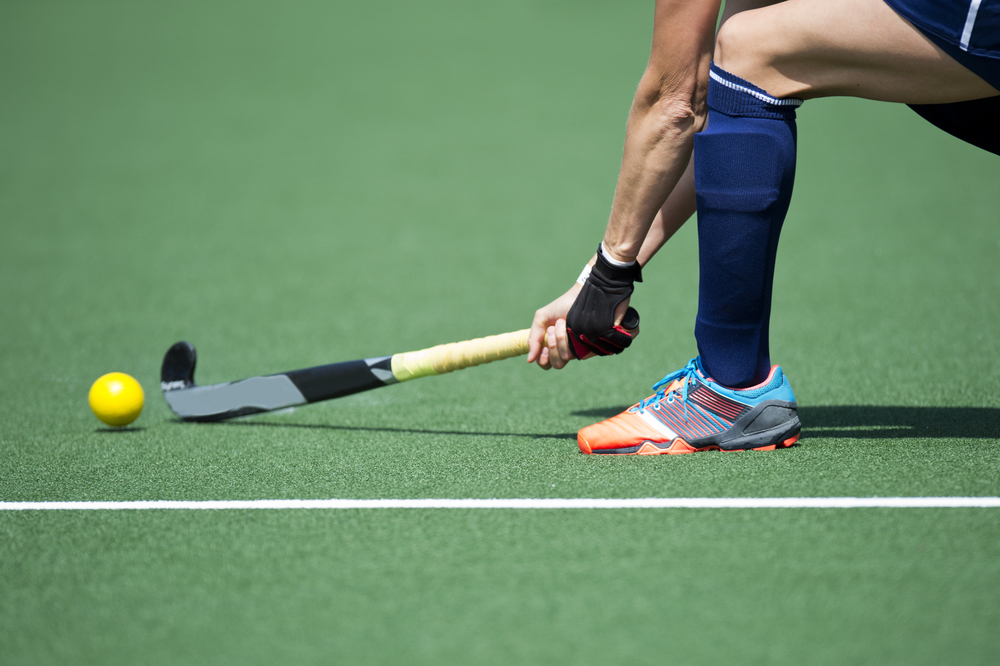 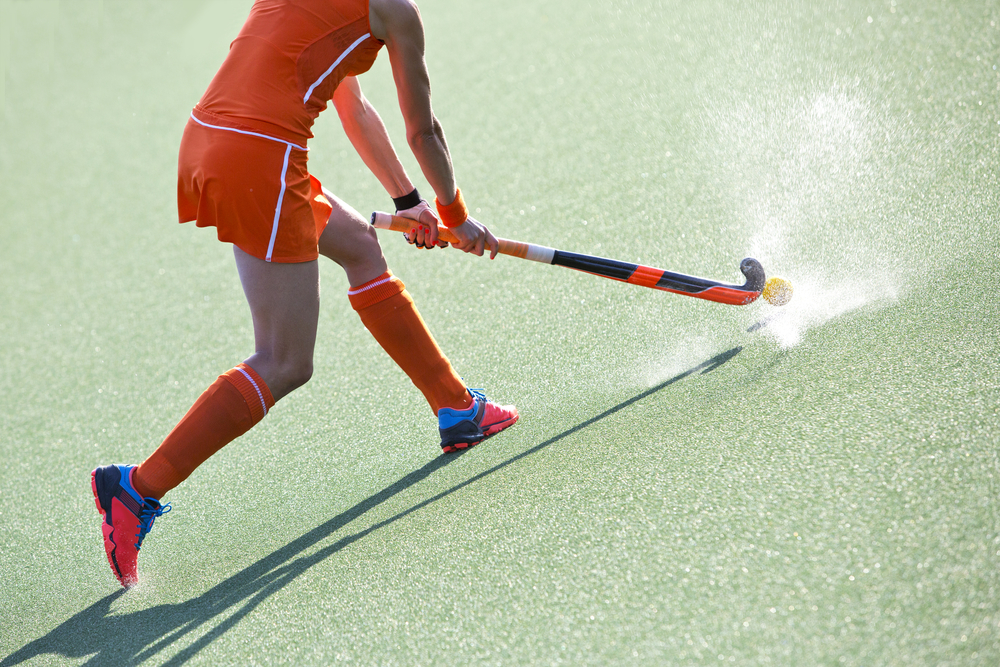 In 1958, after the annual past pupils versus present pupils hockey match in Santa Sabina, the idea of forming a local hockey club in Sutton was raised. After a little research, Doreen Howe and Pauline Scott contacted the Leinster Branch to register this new Northside Club. Unsure of what to call themselves, they choose the name Dominican Past and their Club crest was a seagull. The Club uniform was the same uniform worn by the pupils in Santa Sabina at the time. However, Dominican Past adapted the bottle green skirt slightly by stitching red ribbon around the bottom of it! Matches were played in Santa Sabina on a pitch with a hill!

Before long the Club’s name was changed to Suttonians Hockey Club and the Sutton Ladies moved to Suttonians Rugby Club to play their matches. New wood was purchased and the instructions in the rule book were meticuously followed to put the goal posts together. The pitch was marked and Suttonians Hockey Club were ready for action. There was even a Clubhouse of sorts. A corrugated lean to shed was put up, so that there were changing facilities and somewhere to have a post match chat over a cup of tea, which was freshly brewed on a primus stove!

Scroll back to top